About the Queensland Mine Rehabilitation Commissioner 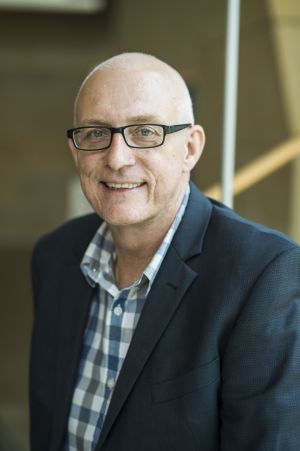 An environmental scientist by profession, James Purtill was appointed as the inaugural Queensland Mine Rehabilitation Commissioner on 11 October 2021. James has Australian and international experience, including numerous roles as Chief Executive Officer in the Queensland Government and has also held senior executive roles in the private sector.

In private industry, he has established international operations for a multi-national corporation, as a company director of its Australian subsidiary. He has held senior management positions in an Australian energy resources company, overseeing sustainability management (government relations, communications, approvals, environmental management, community and aboriginal engagement) for an $18.5B energy project. He was Managing Director of an environmental rehabilitation company.

In the public sector, James has been Director-General for the Environmental Protection Agency, Department of Aboriginal and Torres Strait Islander and Multicultural Affairs, the Department of Natural Resources, Mines and Energy, and the Department of Energy and Public Works. He was also Queensland Public Service Commissioner 2006-2008.